Domaine du Bourrian is the oldest of the nine wineries in the commune of Gassin, on the Saint-Tropez peninsula. Sunlight fills this region and the sea breeze cools this beautiful winemaking spot.

The first references to Bourrian can be found in the Abbey of Saint-Victor de Marseille, dating back to 1055. The Bourrian lands belonged for centuries to a family of French aristocrats. 1871 is considered the year of the Domaine du Bourrian, in which the mighty stone walls of the winery were erected, which has since successfully produced traditional Provençal wines.

Domaine du Bourrian was acquired by the new owners in March 2014, Russian, given the special bond that has always united the Domaine with Russia, given that the previous owner was French consul in Russia and still today in the cellar there are huge barrels of Caucasian oak.

The new owners undertook a 3-year reconstruction of the buildings and production equipment so that the winery could revive its ancient traditions.

Each year the winery produces up to 250 thousand bottles of wine. They are stored in optimal conditions in metal tanks, wooden barrels and bottles. As part of the renovation, the interior spaces that once housed old wooden barrels and concrete tubs have been transformed into rooms for events and tastings. The wines can also be tasted outdoors, on the welcoming terraces under the centuries-old sycamores.

The property has 24 hectares of vineyards are divided into Côtes-de-Provence and IGP. All plots comply with the BIO certification, and are grown without the use of pesticides and herbicides.

For Côtes-de-Provence, the following varieties are grown: Vermentino, (also called Rolle) for the whites, Grenache Noir, Cinsault, Syrah for the reds and Tibouren in particular for the rosés.

Innovation means that today Domaine du Bourrian is at the same time a perfect place to host private events, which can be held at the guest’s choice in the modern restaurant, rather than directly in the cellar, as well as a place for tastings.

In this regard, three different types of tasting are offered to the customer, from a quick one of about 20 minutes to a professional tour that tells the whole story of the winery together with that of a territory, the hinterland of Saint Tropez, truly unique in the world.

To book I recommend doing it here

Now all that remains is to leave, perhaps on one of the WWI planes that describe the Domaine with their history. 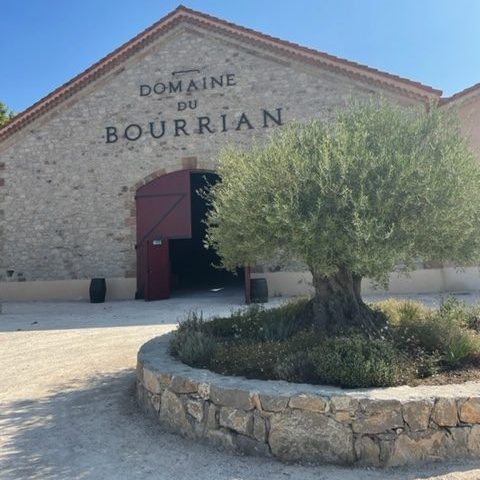 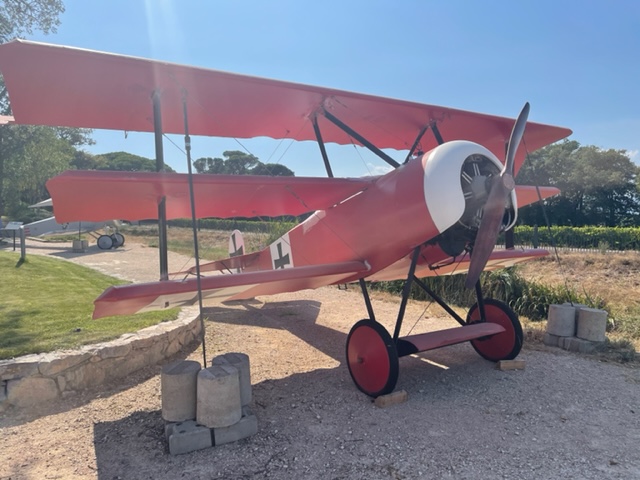 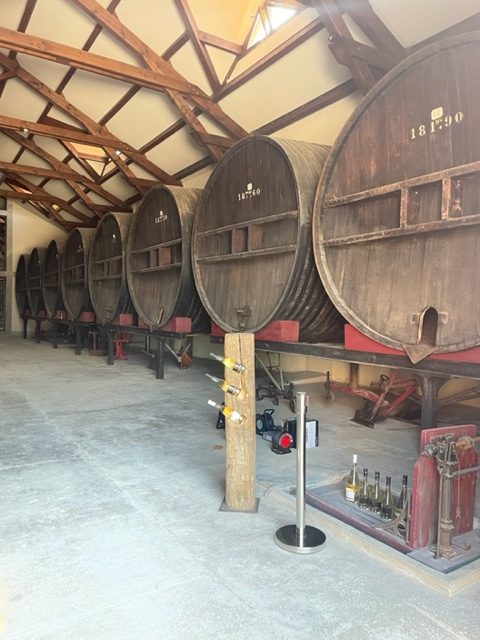 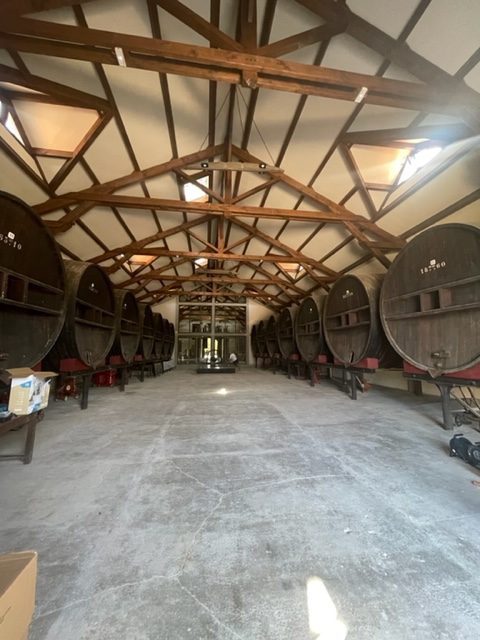 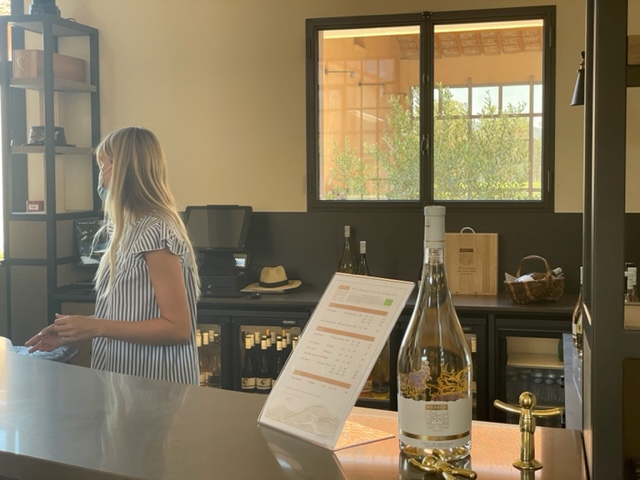 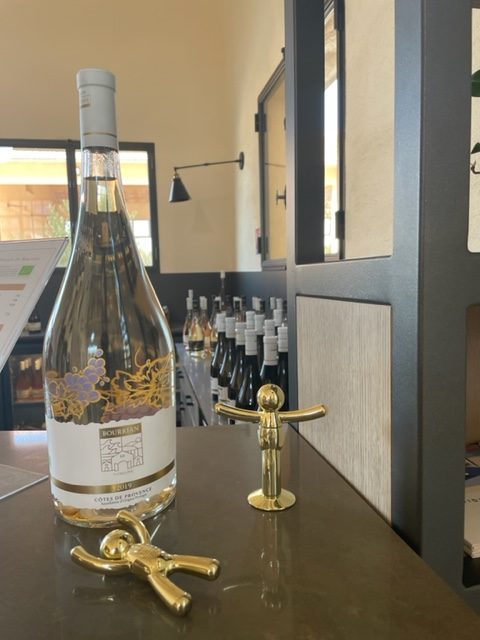 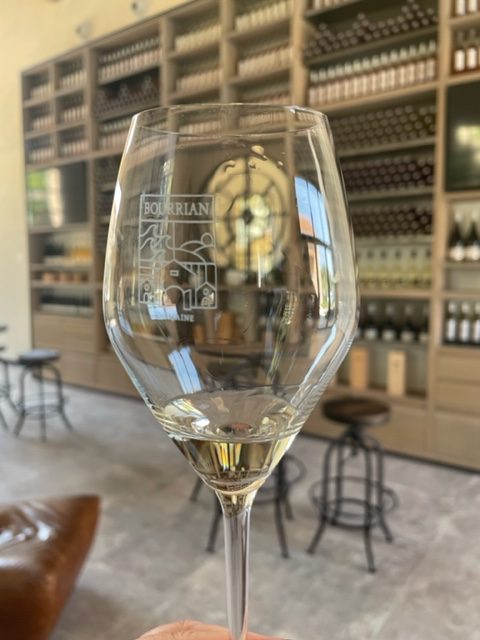 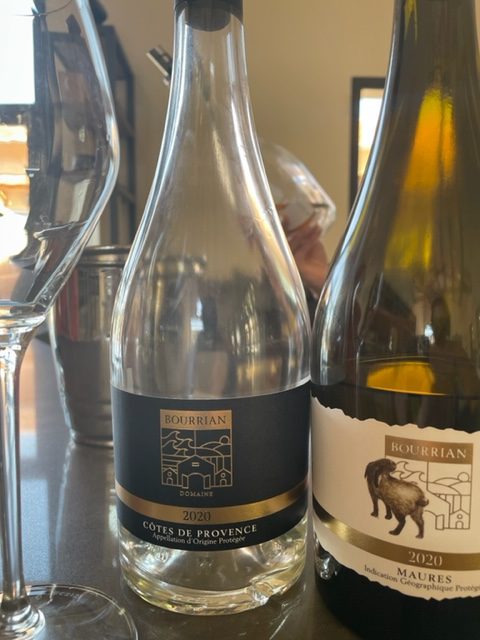 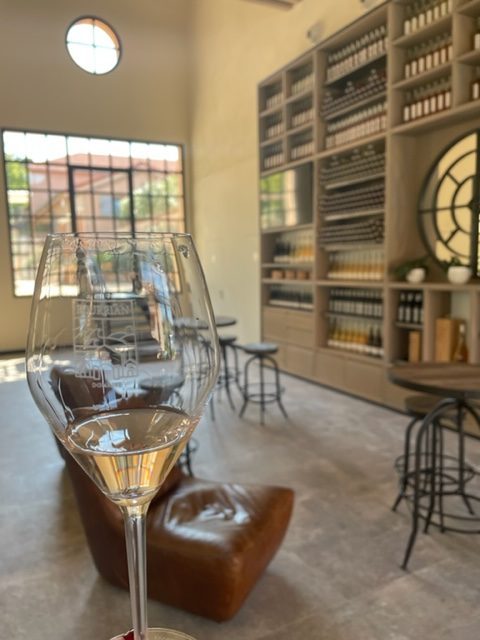 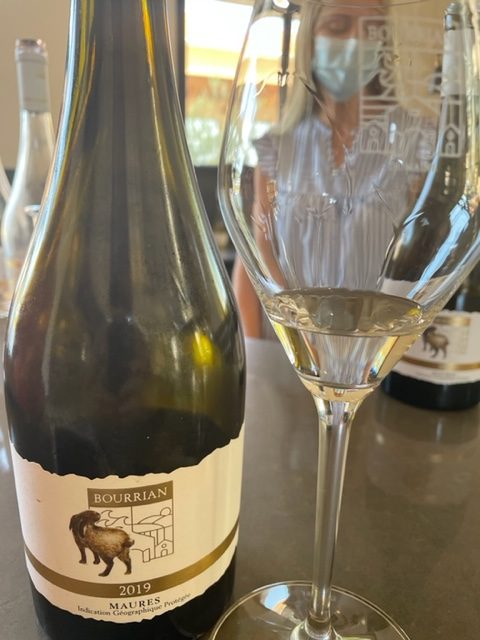 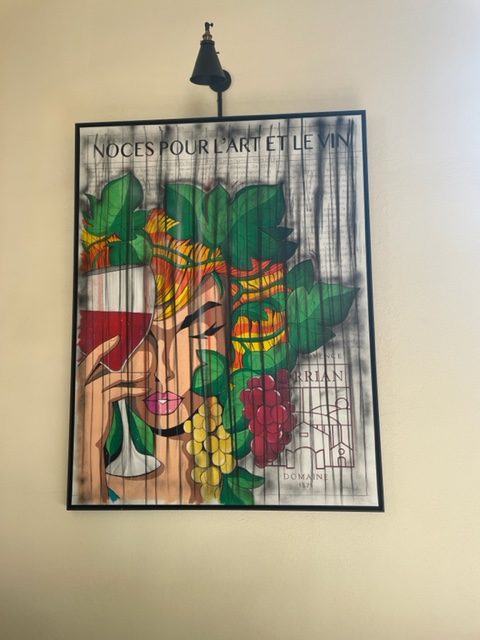 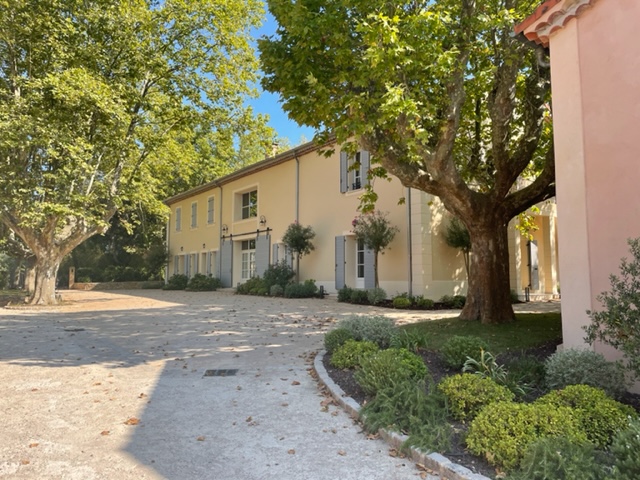