Between Estérel and Sainte-Baume, between olive trees and lavender, between Verdon and the Mediterranean, between the Alps and Sainte-Victoire is what was once one of the Templars’ mansions and today is an extraordinary site and superb vineyard, composed of well thirteen vines and equipped with a natural drainage, ideally east / west orientation with clayey-calcareous soil thus having favorable conditions for the production of high quality wines.

Today the property extends over 130 hectares, of which 72 hectares of vineyards, as well as the Mas, a charming rural farmhouse consisting of a family apartment, two studios and a reception room that can accommodate up to 50 people, surrounded by a Mediterranean garden and a Roman basin, welcomes guests all year round for a perfect return to nature in a unique and exceptional setting.

The history of Château Roubine has always been linked to the one of Provence.

Already in ancient times, the Roman road called Julienne ran at this point, crossing the current vineyard. Known since the beginning of the 14th century, Château Roubine was owned by the Order of the Templars and even today the Templar coat of arms traces the history of the estate: the Dragon, the symbolic animal of Draguignan and the Lion, the symbolic animal of Lorgues protected from the rays of the Provencal sun. The ownership changes over the centuries until it was purchased in 1994 by Valérie Rousselle, native of St Tropez, who brought the estate to a new page in its history.

In 1955 Château Roubine was one of the 23 wineries recognized by decree as “Cru Classé” of the Côtes de Provence and in the constant concern for harmony with nature, sustainable agriculture is at the heart of this winery.

The vines of Château Roubine are:

Mourvèdre: One of the oldest cultivated in Provençal land since the 16th century. It emanates fruity aromas characterized by berries (blackberries) or red fruits (strawberries, raspberries). Rich in tannin, it gives a racy wine with notes of pepper and spices.

Syrah: One of the oldest in the world, it comes from Persia (Shiraz). Developing purple tones, its originality makes it one of the qualitative grape varieties. It can develop aromas of violets, spices and garrigue.

Cinsault: Considered one of the old vines of the Midi, it is generous, low in acidity and low in alcohol. Processed at low yield, it offers a fine wine and often forms the basis of Provençal rosé wines.

Clairette: An ancient Provençal vine produces little but its oblong grains give aromatic and fragrant wines.

Over the seasons, Château Roubine hosts several visits to see and experience the cycle of the vine, to discover the essential gestures and climatic contrasts that offer the qualities of a true terroir.

The visits and tastings are possible by booking at info@chateauroubine.com and each event will see the history, the vines and the particularities of Château Roubine as protagonists that will be presented from the terrace of the cellar with a panoramic view of all 72 hectares of vineyards in a one piece.

It will then be possible to be immersed in the world of production by crossing the private doors of the cellar and discover the secrets of the processing of Classés Crus following the path of the grapes, from reception to vinification, up to bottling. 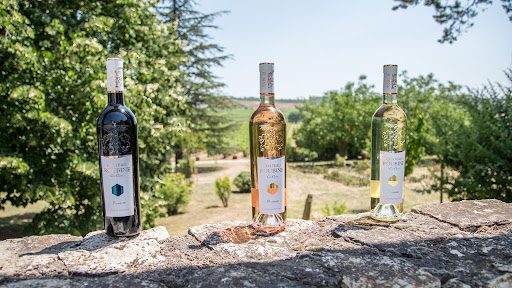 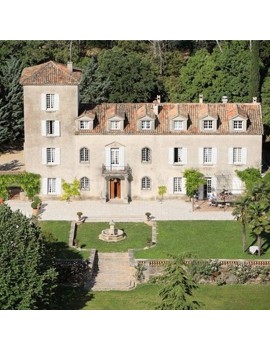 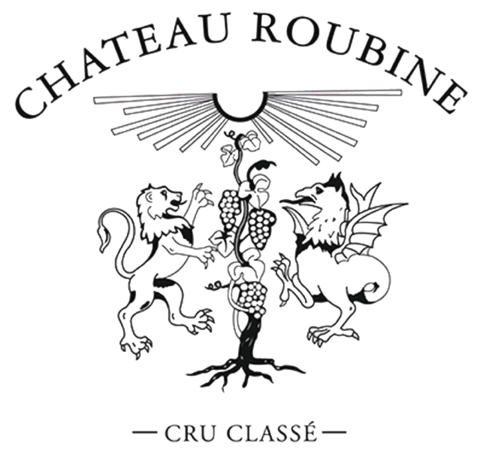